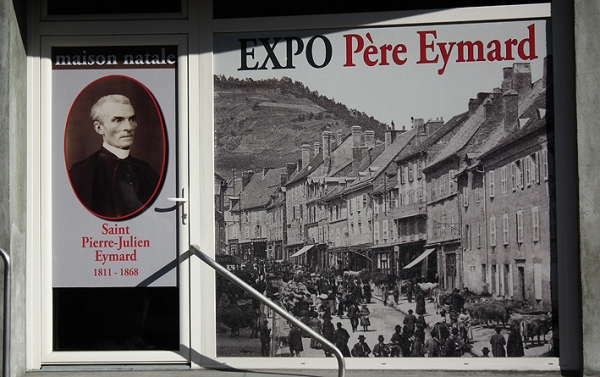 Extract of the letter of 1st June 2018 by the Superior general, Fr. Eugênio Barbosa Martins, addressed to the Charismatic Eymardian Family:

Our 35th General Chapter decided to promote the Project of La Mure, which was esteemed important for the life of our Family. In trying to concretise this decision, I have written to the Provincial and Regional Superiors requesting them to make religious available to recompose the community there. The response has been very positive.

I am glad to communicate to all of you that the community will comprise of the following as from October 2018: