The Coronavirus Pandemic and Global Leadership 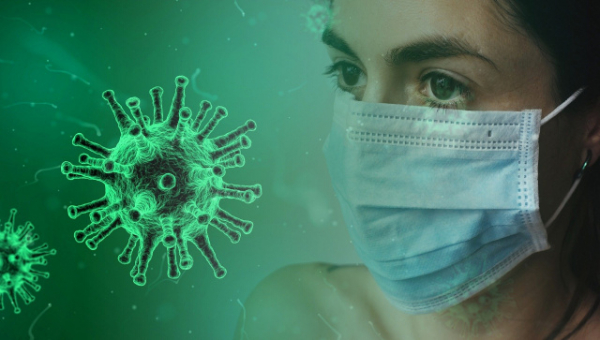 Medical experts had warned for many years that it was just a matter of time before another pandemic, akin to the 1918 flu or even worse, could devastate an ill-equipped world. And then suddenly it happened, almost all social activities ground to a halt: commerce come to a standstill, stock markets crashed, social gatherings are disallowed, churches are closed, fiscal conservatives became massive paymasters, and charitable donors are wanted the world over. The COVID-19 pandemic is an immense global crisis with enormous depth and scale, threatening each of the 7.8 billion people on Earth. From late January through early March, many leaders downplayed the threat of the coronavirus, claiming that it is “just a kind of flu”, that it’s “totally under control”, that it will “all work out well”, that in a matter of days “it will be down close to zero”. It all seemed inconsequential when precipitously the coronavirus sweeps across the globe, killing hundreds of thousands, ripping loved ones, locking up populations and thrashing plans and ambitions. And we don’t need anybody to point out the embarrassing leadership test failures in many countries.

In his writings about the madness of the Holocaust, Viktor Frankl reminded us that we don’t get to choose our difficulties, but we do have the freedom to select our responses. He argued that meaning comes from three things: the work we offer in times of crisis, the love we give, and our ability to display courage in the face of suffering. Meaning could also arise from the story we tell about this moment. It is the way we relate our experience of suffering to the greater narrative of redemption. The current outbreak is an invisible exterminator that would hopefully give birth to a healthier world. In this manner the pandemic demands that we deal with our problems in ways that bring forth wide-reaching solidarity, acknowledging that major social crises and economic depressions gave birth to eminent organizations that promote the common good.

The coronavirus pandemic is destined to change the world in far-ranging magnitudes we can only set out to imagine at the moment. Just as this disease has shattered lives, disrupted markets and exposed the competence, or lack thereof, of leaders, it will lead to long-lasting alterations in global leadership in features that will only become evident soon after. This crisis is expected to shift the current geopolitical power ground. Governments are expected to adopt emergency measures to manage the crisis that could accelerate a shift in power and influence from the West to the East. Analysts predict that this pandemic as in previous plagues would not end the great power rivalry nor usher in a new era of global cooperation. The pandemic won’t change the fundamentally conflictive nature of world politics. The consequent social and economic collapse that is unfolding is projected to reinforce the movement toward nationalism. And as states and firms seek to reduce future vulnerabilities, a further retreat from hyper-globalization is very likely to happen.

This cannot be the end of an interconnected world. The pandemic itself is proof of our profound interdependence. While there is already a manifest turning inward in some societies, a search for autonomy and control of one’s own fate, greater international cooperation is what is direly called for by the moment. While we are headed for a poorer, meaner, and smaller world, a greater move towards boosting the capacity of weaker and poorer societies would do better service in tackling global threats. A reduced ​willingness or commitment to tackle regional and global problems, including climate change, given the perceived need to dedicate resources to rebuild at home would be counterproductive. Just as COVID-19 has proven that pathogens can not only infect people but poison the entire just-in-time system, we are called to a united response to deal with problems of transnational magnitude. A sign of hope and good sense would be to deal with them in differentiated but interconnected fronts, from the local, national, regional to the international level. This is not the time to be indifferent, but rather a moment that summons us to a united front to work passionately for the common good. It is in times like this that leaders are called to engage with the contemporary world in light of the principles of human dignity and the common good. Indeed, it is worth recalling that Christian faith is not only the light that burns in the hearts of believers but also the propulsive force of human history. 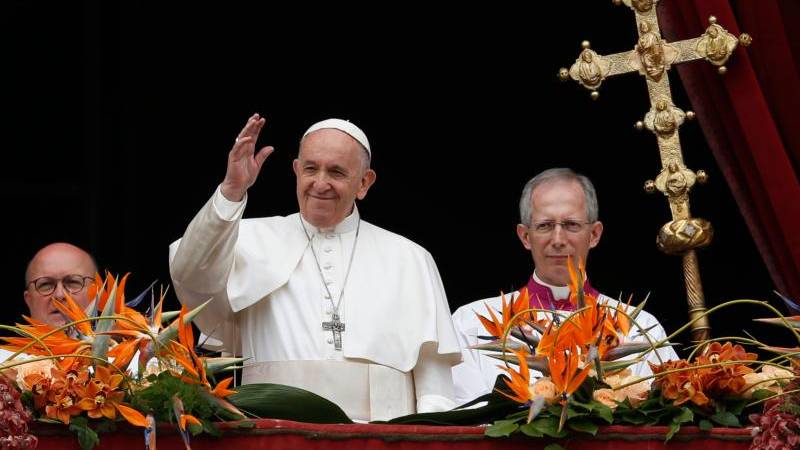 On Easter Sunday, prompted by worldwide sorrows and hardships caused by the coronavirus pandemic, Pope Francis in his Urbi et Orbi message called on political leaders “to work actively for the common good, to provide the means and resources needed to enable everyone to lead a dignified life and, when circumstances allow, to assist them in resuming their normal daily activities.” The Pontiff emphasized that “this is not a time for indifference because the whole world is suffering and needs to be united in facing the pandemic.” He urged a global cessation of hostilities in all corners of the world and an end to conflicts and fighting in Syria, Yemen, Iraq, Lebanon, and many African countries, and for renewed dialogue in the Middle East. He also called for unity and solidarity within the European Union, which “is presently facing an epochal challenge, on which will depend not only its future but that of the whole world.”

Together, we stand at a precipice in human history. United Nations Secretary-General Antonio Guterres put it in stark terms: “We are only as strong as the weakest health system in our interconnected world”. International collaboration has been miserably insufficient. In various countries, however, there are many examples of the power of the human spirit – of medical practitioners, political leaders, social organizations, and ordinary citizens demonstrating resilience, helpfulness, and leadership. That provides hope that people around the world can prevail in response to this extraordinary challenge. We could come out of this current pandemic with a renewed commitment for a collective future that sees the whole human family as one and uphold the universal access of all to earth’s resources. If humanity is ever going to regenerate healthily, it will need something approaching a global government that promotes a humanist and ecological conversion that puts an end to temporal idolatry and places human life and dignity at the centre.

It is remarkably true that our civilization has become so competitive, so individualistic, with its frenetic rhythms of production and consumption, its extravagant luxuries, its disproportionate profits for just a few. Certainly, this is not the kind of world many of us would want to live in. As Pope Francis conveyed in his letter to the Popular Movements on Easter Sunday, we can only hope that governments understand that technocratic paradigms (whether state-centred or market-driven) are not enough to address this crisis or the other great problems affecting humankind. Now more than ever, persons, communities, and peoples must be put at the centre, united to heal, to care and to share.

Last modified on Monday, 04 May 2020 10:55
Tweet
Published in News
More in this category: « The Coronavirus phenomenon: auspicious time for human relationships to flourish First Profession of Vows »
back to top