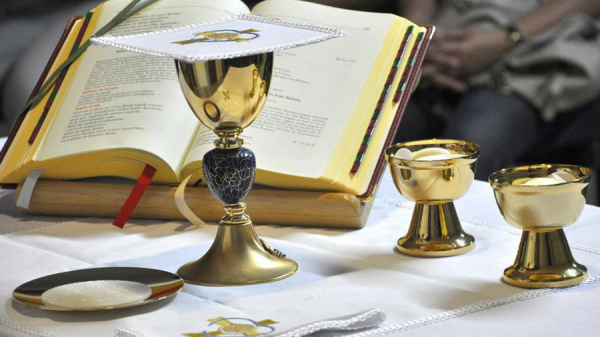 During the Ordinary General Assembly of the Centre of Pastoral Liturgy of Barcelona (CPL) that held a meeting on 23 June by internet two new members were appointed: Lino Emilio Díez Valladares and Daniel Palau Valero. 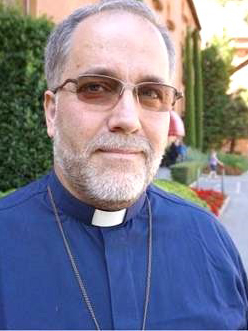 The CPL is a public association of the faithful of the Church of Barcelona, which has 25 members and its main objective is to work for liturgical formation, integrated into pastoral activity as a whole. Complementing the CPL, a broad editorial, pastoral and educational activity is developed. To help with liturgical formation, the CPL publishes four magazines (Misa Dominical, Phase, Liturgia y Espiritualidad and Galilea.153), which are widely distributed and provide various collections of books for the study and promotion of the liturgy.

Born in Madrid on 27 May 1962 to a family from León. A Blessed Sacrament religious (1981), priest (1987). Parish priest of Our Lady of the Blessed Sacrament, Madrid since September 2004. Doctor in Sacred Liturgy, at the Pontifical Liturgical Institute of the Ateneo San Anselmo (Rome), on 15 June 2002.

Professor of liturgy at the Faculty of Theology at the Universidad Pontificia Comillas of Madrid (2006-2016). Professor of “Pastoral Liturgy” (2014- ...) and "Pastoral Theology of the Sacraments" (2015- ...) at the Higher Institute of Pastoral Theology in the Faculty of Theology at the Pontifical University of Salamanca, in Madrid, as well as at the Theological Institute of Religious Life (UPSA, Madrid) and at the Regina Apostolorum School (Madrid); furthermore, he teaches courses at the School of Liturgy in the Higher Institute of Religious Sciences "San Isidoro y San Leandro" of Seville (2006-…).

A member of the Episcopal Delegation of Liturgy and Heritage of the Archdiocese of Madrid, and of the Spanish Association of Teachers of Liturgy. He has published more than a hundred articles and collaborates in specialised magazines, in collective works, etc.

Last modified on Monday, 07 September 2020 08:39
Tweet
Published in News
More in this category: « Ministries at the Inter-African Scholasticate Emmaus COVID-19 Pandemic: A Time of Grace »
back to top