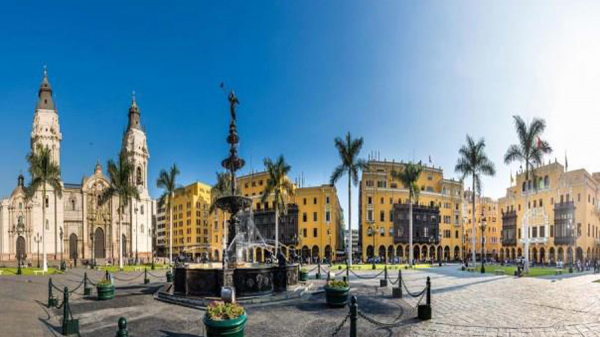 The presence of the SSS in Peru can be presented in the following stages:

The presence of the Congregation between the years 1972 and 1981 was basically in three communities:

Last modified on Friday, 02 September 2022 09:40
Tweet
Published in News
More in this category: « Echo of the Scholasticate Eymard Formation Center - Philippines Provincial/Regional Chapters - 2022 »
back to top