Chapter of the Province Saint Peter-Julian Eymard: Steyl, Holland from 5 to 9 September 2022 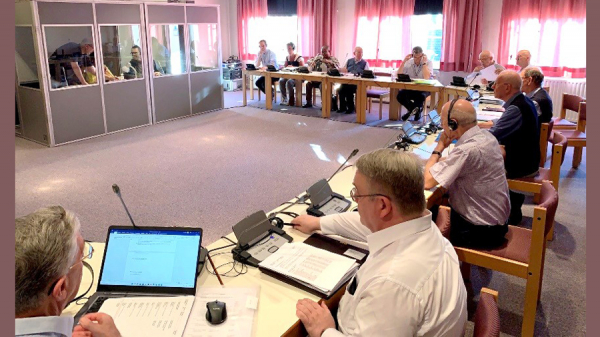 Our six countries were represented: Holland, Belgium, France, Germany, Switzerland and Mozambique. Two secretaries and two interpreters  facilitated the work of the Capitulars through simultaneous translation.

At the same time, from Monday the fifth to Wednesday afternoon of the seventh, three lay persons shared in the work, two from France and the other from Holland.

This was because in preparing the Chapter as for the Chapter in 2018, they had been asked to express how they regarded us and what help they needed from us. 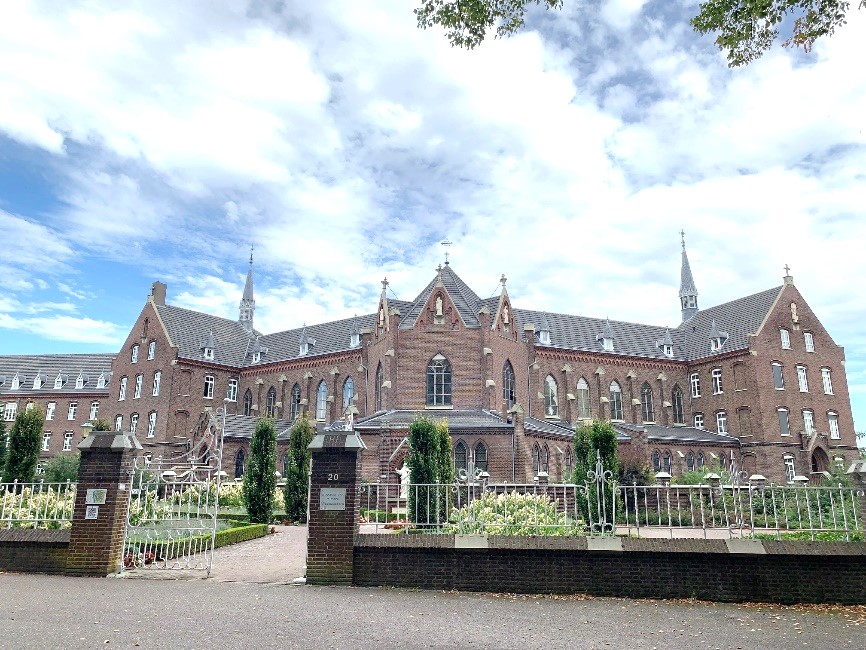 The theme of this Chapter of 2022 was about reflecting on the future of our Province. Added to this of course was a revision of the Statutes and the financial report from the different countries of our Province. This was because the national laws regarding finances differ according to countries and we have to comply with them; already for some time there is a “treasurer” per country, even though we have a Provincial Treasurer.

On Thursday morning we elected the following:

Of course, reports were presented on which the Capitulars responded: the State of the Province by Fr Maurits, First Formation and Ongoing Formation by Fr Hans, Witness by the lay people present, Mozambique and its future by Fr Geraldo.

Each morning, the reports (noted by the secretaries) of the previous day were carefully examined when projected on the wall and, if necessary, were amended.

The Provincial Statutes were also improved a little.

Some priorities, finally, were entrusted to the newly elected Provincial Council; these comprised, not in order of importance, the following: Help to Mozambique - Formation, in all senses of the word - Future Structure of the Province, including reflection about Lay Brothers - Lay persons in the Eymardian Family - Finally, and very rapidly, the Vocation Apostolate.

The Capitulars listened to the remarks and points requiring attention made by the representative and member of the General Council, Fr José Antonio Rivera Ruiz, to whom the Capitulars were grateful for his presence and attention to the exchanges.

The evaluation of the Chapter came down to ONE word that each was able to mention, namely: thank you, fraternity, confidence, future, commitment, help, etc..., all positive.