Report from the European Conference 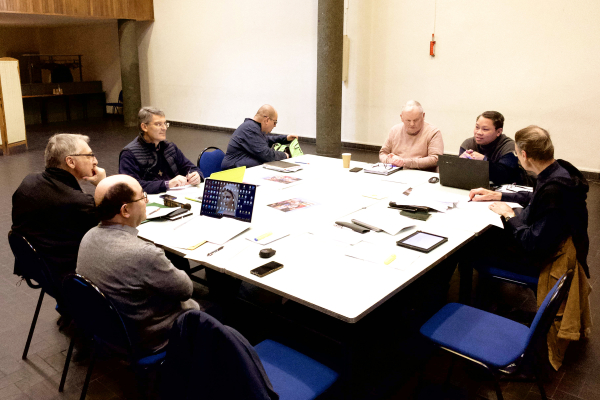 European Conference met in Paris from 15-16 November 2022 at which time we were able to greet the new provincials.

The agenda began with an account of the three chapters which took place over the past year. We considered how they were prepared and how the religious, communities and laity were involved.

Then the most important decisions were shared. Most of which were about the future of the communities and the provinces.

How can a process of revitalisation be initiated? The criteria which could be used by a community could include mission, presence of vocations, cost of maintaining buildings, possibility of reusing empty spaces and church attendance.

In line with this, a European Commission on Vocations was set up. This commission will look at vocation on three levels: a) vocation to Eucharistic life, b) as an associate and c) becoming a member of a religious community. Three religious have been tasked to create some proposals within a year to help all communities. For example, with prayers, materials and activities.

Several religious from outside Europe are already working in some of our communities. Sometimes they form their own community, but their connection with the province in which they work is not well established in any format... For example: what do they do with the material and meetings of ongoing formation, the participation in retreats, what is the connection with the associates of the province and what is arranged when vocations do come.

Around all these questions and some other aspects of their preparation, a European document will be sent to the General Council.

To achieve a more collaborative connection between provinces, the minutes of Council meetings will be shared, excluding any matters which are confidential. When retreats are organised, other Provincials can be notified, and an invitation thereafter be sent to their members. 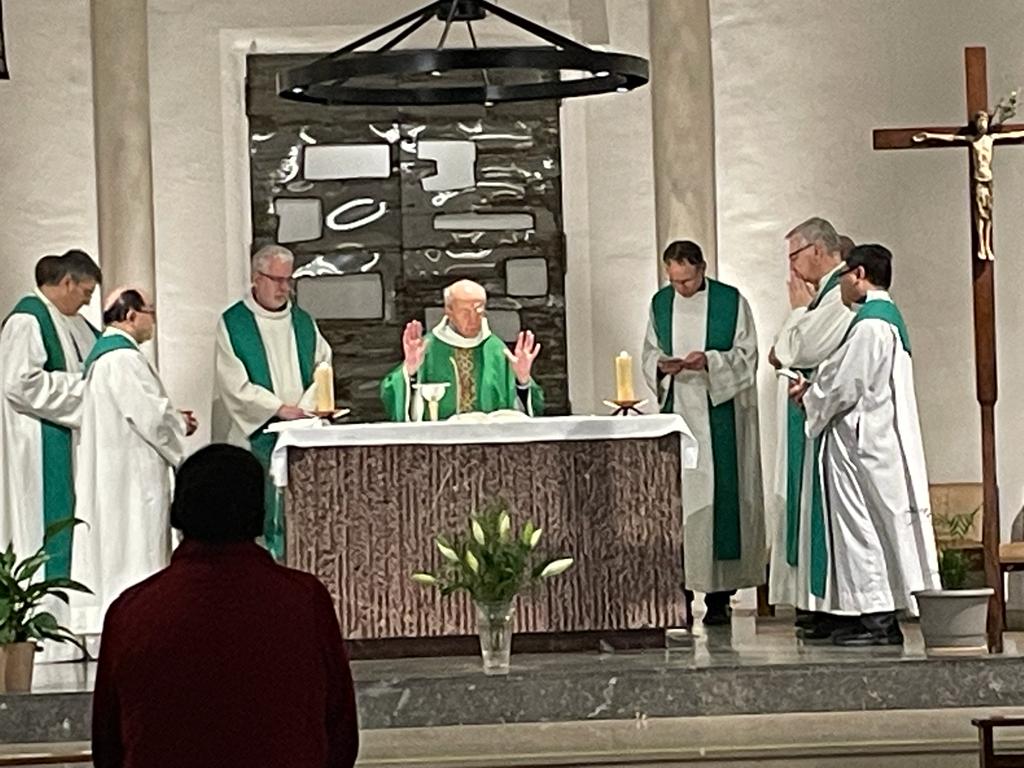 The provincial council of St Peter and Paul Province (United Kingdom & Ireland) will take over the presidency of the European Conference for the next four years.

Last modified on Wednesday, 21 December 2022 09:53
Tweet
Published in News
More in this category: « News from India Celebration of the Twenty-sixth and last Provincial Chapter in Canada »
back to top