My Experience in the Inter-African Scholasticate in the D.R. of Congo 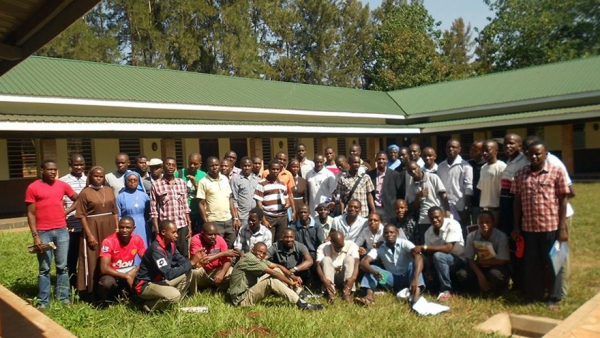 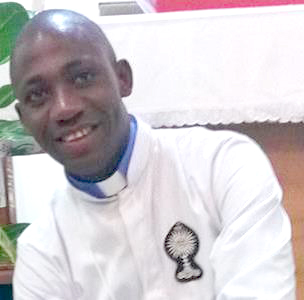 I enjoy the company of the brothers at the scholasticate. My studies at the Catholic University of the Congo are also interesting with good and well experienced professors. The seminarians from the dioceses of the Congo and the religious from various congregations with whom I study are very encouraging. We have always had serious academic discussions helping each other out in our respective weaknesses. This spirit of collaboration is a very big boost.

However, the experience has not always been positive with ups and downs: The scholasticate Rector resigned when I was just a few weeks into scholasticate. Soon after, the General Spiritual Director became the Rector while the position he was holding remained vacant for the whole of the academic year. Furthermore, the new Rector has a different approach, which has resulted in some challenges that have not been resolved.

I found the Congo’s tropical climate more favorable than Senegal’s semi-arid climate. However, the political climate of DRC is always alarming. Although we freely move around, the fear of finding oneself in prison is not far from our minds, especially for Ugandans because of their country’s long history of playing dirty politics in the Congo.

Probably for me the greatest challenge is that of computers. We are in a university where all work is electronic. Some professors have even reached the level of teaching online. Consequently, each Province has decided to provide its students with laptops, a case different from that of Uganda. This has made our studies very challenging.

Other challenges include the poor living condition such as water problems (no water, worn-out systems, leaking pipes, etc), electric power problems (no assurance of full day power, which worsens the problem of computers) and poor nutrition, and the absence of the Rector because of parish work, which makes accompaniment difficult, among other things.

With all that and many others, we try our level best to persevere always, trusting in the Lord who calls. Adveniat Regnum Tuum.

Tweet
Published in Archives
More in this category: « Fr. Ferdinand's Experience of Being a Missionary in Uganda POLA’s 60th Foundation Anniversary »
back to top