History of the SSS Community in Cali Columbia 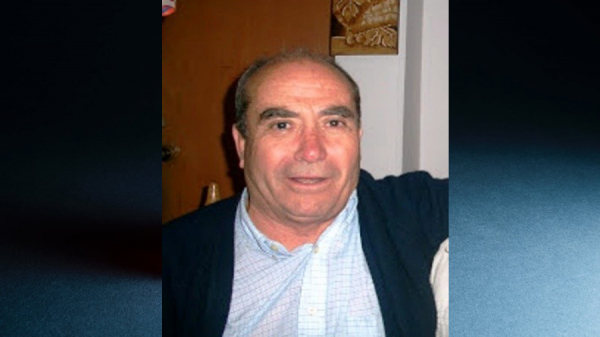 What were the three SSS religious (Juan Echevarría, José Miguel Larrañaga, Luis Otaegui) willing to go to Colombia asking for?

The SSS religious invited to live this experience had participated as a missionary in the preparation of the International Eucharistic Congress that took place in Bogotá in 1968. Aware of the problems of the area he had travelled around, he considered that the city of Cali could be appropriate. This city, in around two years, had grown from having 200 thousand to 800 thousand people.

Having declined the proposal made by the Bishop of Cúcuta he went to Cali, with clear objectives and very little money in his pockets. He was going on an adventure!

It would be very ungrateful not to remember here the Religious Sisters of Holy Mother Laura (the Lauritas, as they are known in Colombia), a community where he had stayed as a missionary during the time of the Eucharistic Congress. He arrived there again and again they became his mothers and not only to him but for all the SSS religious who passed through their home.

This religious was in constant communication with the people interested in Spain about all that was happening and all he was doing.

In Cali he went to the Archdiocese’s offices. The priest who received him happened to be the Pastoral Vicar of the Diocese, so he presented to him the reason of his presence: “We, 4 SSS, religious want to open a Blessed Sacrament community in your Archdiocese”.

The priest immediately replied: “This is beyond my responsibility. You must speak directly with the Archbishop”. The priest made an appointment for the religious to come the next day. The Archbishop, Mons. Alberto Uribe Urdaneta, welcomed him very kindly. The religious told him about the reason of his visit: “We are 4 religious: 2 ordained as priests and 2 religious with perpetual vows, not yet priests. We have been informed about the lack of priests in Cali and we want to help by setting up a Blessed Sacrament community in the Archdiocese”.

“What we ask is: to be located in the largest and poorest neighbourhood of the city; we only have one condition: that if you don’t want us anymore in your Archdiocese you can give us a year notice. In the same way, if we decide we want to leave, we will let you know a year in advance; we also propose that everything that we build up and construct in the community (buildings, etc.), will remain for the benefit of the Archdiocese.”

After presenting our request, the Archbishop commented: “This is curious! Just now some friars came, asking me to be in the largest and richest neighbourhood, and now you want the largest and poorest!”.

Last modified on Friday, 25 November 2022 09:43
Tweet
Published in News
More in this category: « PERPETUAL PROFESSION IN SRI LANKA
back to top